Decentralization in East Africa. While the countries of East Africa have experienced widely divergent leaderships and ideologies, their structures of governance have moved in remarkably similar directions. They have all passed through periods as single-party or non-party regimes, and are all currently invested in mulit-party democratic practices. While local government has existed in all five countries for an extended period, the responsibilities and revenue bases allocated to the local level has been limited.

The five East African Community partner states are at different levels of reforming local government to meet respective country objectives, with policies focused on the need for efficient, effective and accountable local governments that deliver services to the local communities at affordable costs and promote local development. Local governments are increasingly seen as the level where poverty reduction and wealth creation can be addressed within a framework of increasing citizen participation. 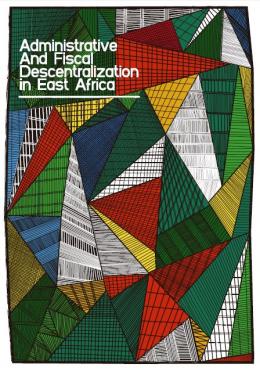